Ana Sayfa ENGLISH Today girls are born into a more backward life standard than their... 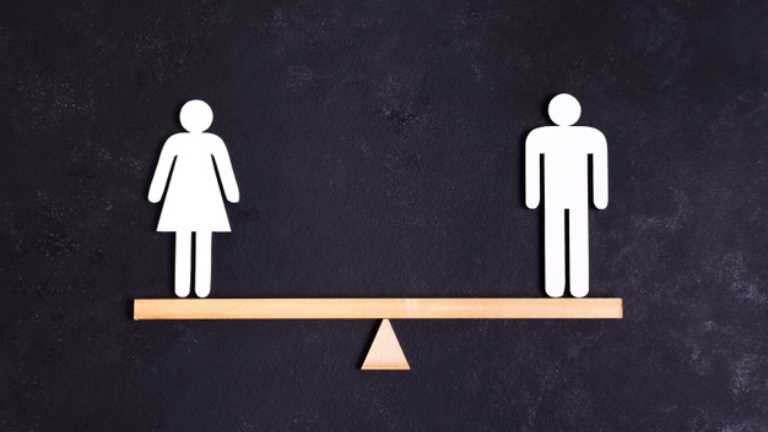 ”During the last decade, religious conservatism found a large area to grow and have pushed regulations, trying to discipline women into a domestic sphere.”
In 1928, the President of Turkey, Mustafa Kemal Atatürk said:
“…The social reforms and progress cannot be actualizedwithout the support of women. A society that neglects women is destined to left behind. Women have to see the world through their own eyes”.
After the Turkish Republic was founded in 1923, equality between women and men was one of the fundamental principles. Atatürk, the founder of the new state, wanted to create a secular republic. Consequently, the new government passed a Civil Law that banned polygamy, required civil marriage, and made women legally equal to men in terms of divorce, inheritance, and testimony in the courts. The creation of a secular state, the first-ever in a Muslim country, made it possible to pass legislation that recognized women and men as equal citizens.
The Latin alphabet replaced the Arabic script in 1928, building a bridge to western contemporary culture. Turkish women were granted the right to vote and to be elected as Members of Parliament in 1934. After the elections, eighteen women held chairs in the Parliament. In 1935 Turkey was the 2nd country in the world in terms of “the number of women MP’s”.
Turkey is a society between modernization and tradition. Its Constitution and other laws guarantee the equality between women and men. Turkey has also undertaken to further develop policies in accordance with international agreements such as the United Nations Convention on the Elimination of All Forms of Discrimination Against Women. This particular treaty is a powerful key to open the doors to gender equality. But in spite of this, the lives of many women today are still shaped by social and religious customs instead of constitutional rights and the Civil Code. During the last decade, religious conservatism found a large area to grow and have pushed regulations, trying to discipline women into a domestic sphere.
I recall the famous verses of our renowned poet Nazım Hikmet with a sad tingling within me: “I am ahead of my father, behind my unborn child”.
I think nowadays, our girls are born into a more backward life standard than their mothers and even their grandmothers. And members of the governing party are promoting the idea in their public speeches
• “that all women should have at least three children”
• “pregnant women should stay at home, should not walkon the streets;
• “women are women and men are men. Is it possible for them to be equal?”;
• “a woman should be chaste, she should not laugh in public”
• “family planning and contraception are not for Muslim families… A woman who rejects motherhood, who refrains from being around the house, however successful her working life is, is deficient, is incomplete.”
One starting point was the abolishment of the Ministry responsible for Women Issues. In 2011 it was replaced by the Ministry for Family Affairs and Social Politics. Women in Turkey are discriminated in the fields of access to education, work life and participation in political life. Women are not included in decision making processes. Locking up women in the structure of a Ministry of Family Affairs and Social Politics meant ignoring all problems beyond family life, and this was a step backwards for equality of men and women, as well as for democracy. What we need is actually a Ministry for Women Issues involving stopping violence against women, early and forced marriages, underemployment of women and female poverty. There is a huge problem – violence against women and honor killings – to be solved. In Turkey, 39 percent of women are subjected to physical violence by their husbands, ex-husbands or male family members. During the years 2014 – 2017, there were 1 094 women killed by men, according to the data based on reports in local and national news agencies.
Step by step social life in Turkey is trying to be formed in line with religious rules. And now we are talking on a draft law proposal allowing “müftü” – religious civil servants who work under the umbrella of Turkish Directorate of Religious Affairs, and do not presently have the right to perform civil marriages – to be able register civil marriages.
This is not a regulation that emerged out of need; in Turkey there are 919 marriage bureaus, in 81 provinces.
The reason for muftis to be given authority to officially register marriages is said to be in order for citizens to have easy access to marriage procedures and for such procedures to be completed faster. So, what kinds of difficulties were faced by the municipality offices in solemnization procurers that such need (for muftis to be given authority) has emerged? There is no answer for this question.
As women lawyers and NGO’s in Turkey, we want this proposal to be withdrawn from parliament, as we believe it will cause major problems especially in regards to women’s rights. Because, first of all, Turkey is a secular state of law. State services and religion services must be separated. The principle of secularism is the most fundamental assurance of women’s rights.
Secondly, the rule on the official marriage registration is protected in our Constitution’s 174th article, under the civil code law. Therefore, giving authority to a religion officer to officially carry out marriages is a violation of the Constitution. A third reason for our reaction to this proposed change is the fact that this service, which is normally provided for all citizens, will now be carried out only in consideration of Sunni Muslim citizens, leaving out all other religions and sects in a discriminative way.
We all know gender equality is the basic principle of democracy as well as a condition for sustainable development. Last but not least, the women’s groups are about changing patriarchal mind sets and about forcing society to recognise the dignity of women as individual human beings.
By Nazan Moroğlu, LL.M
Lawyer, Co-ordinator of the Association of Women Organizations in Istanbul, Yeditepe University Law Faculty, Lecturer (gender law) 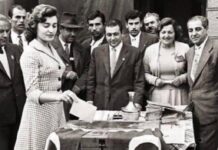 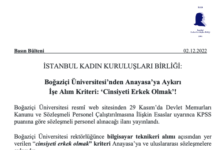 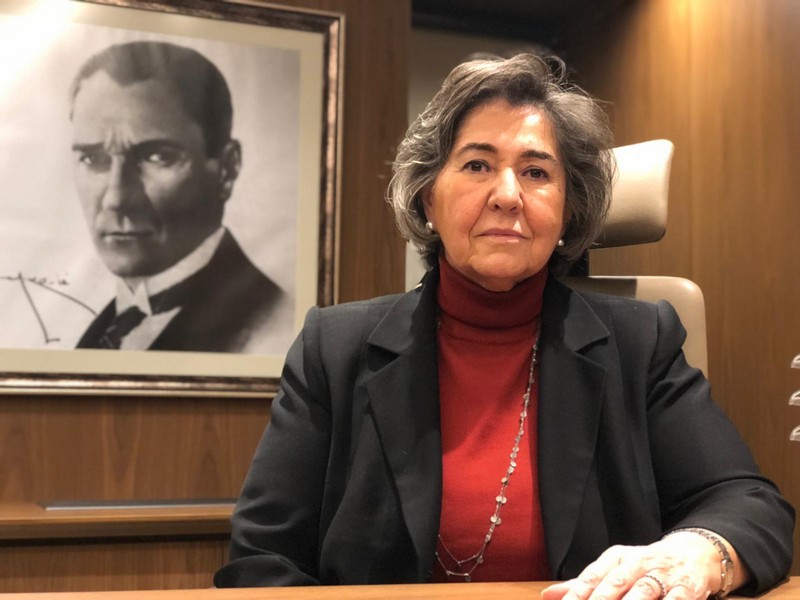